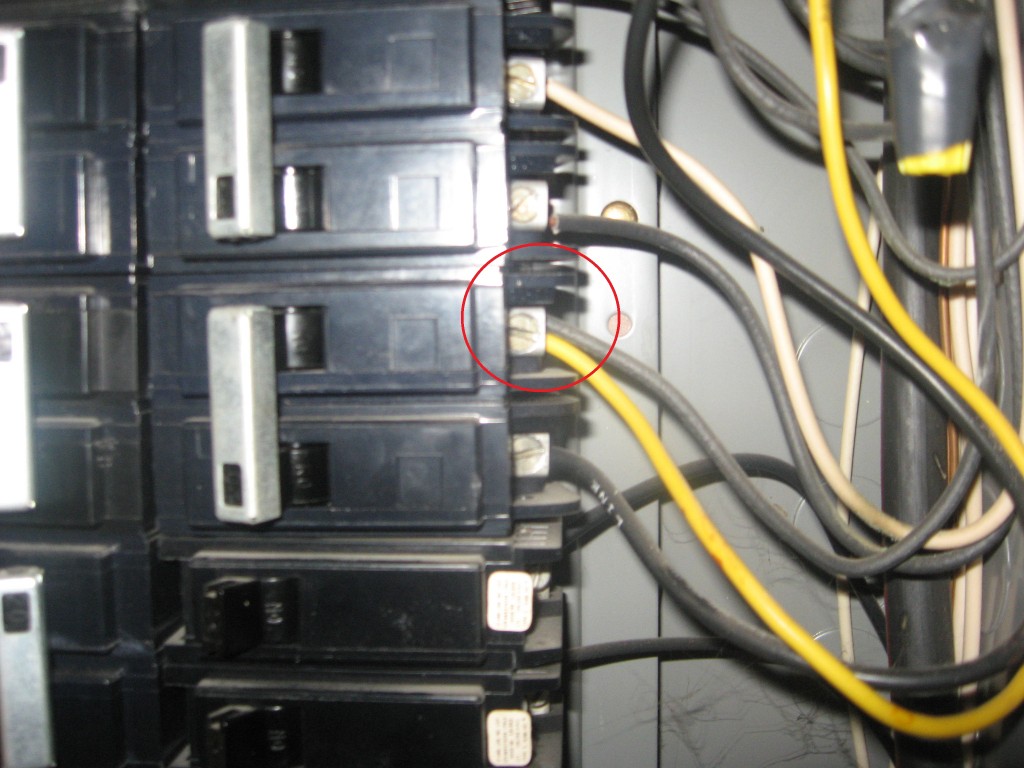 What is a double tap?

A double tap is quite simply two electrical wires attached to the same breaker in the electrical service panel.  This is a pretty common condition in homes as over the years additions and electrical changes are made.  Often times this leads to someone taking a short cut and simply attaching two wires to the same breaker.  Most breakers are what’s known as “single pole,” meaning they are only capable of serving one wire.  Attaching a second wire exceeds that limit, which can cause overheating and an electrical fire.

In addition, creating a double tap can become confusing and inconvenient when it’s necessary to cut the power to a given area of the home.  Shutting off a breaker with a double tap means that power is cut off to both wires, which may be in different sections of the home.  This can increase the chance for electric shock when completing home repairs by causing repair personnel to touch electric wires that they believed were not energized.

How to fix double taps

Thankfully, double taps are usually a pretty easy fix.  There are several ways to correct the problem, all of which I recommend be completed by a qualified and licensed electrician.  They are;

Double taps are a common find in electric service panels and they show up often on Home Inspection Reports.  Now when you read or hear the term “double taps” you’ll have the knowledge necessary to understand what they are, and how to have them fixed in your home.